Alkira was founded in 2018 by Amir and Atif Khan, the visionary computer networking team that created the multi-billion-dollar SD-WAN market with the founding of Viptela. After Viptela was acquired by Cisco in 2017, it was time to look for another significant customer problem to solve.

“Alkira” is from the Australian Aboriginal for “blue sky,” and according to some sources, “a happy place in the sun.” We named our company with an awareness of a fresh start, coupled with real “blue sky” levels of innovation and vision.

A multi-cloud network that can take you to and across clouds in minutes instead of months. A network where services, like firewalls, live and scale in the cloud. A network you draw instead of build. A network delivered as a service.

Welcome to the future of cloud networking. Welcome to Alkira.

Meet the team creating the future of cloud networking 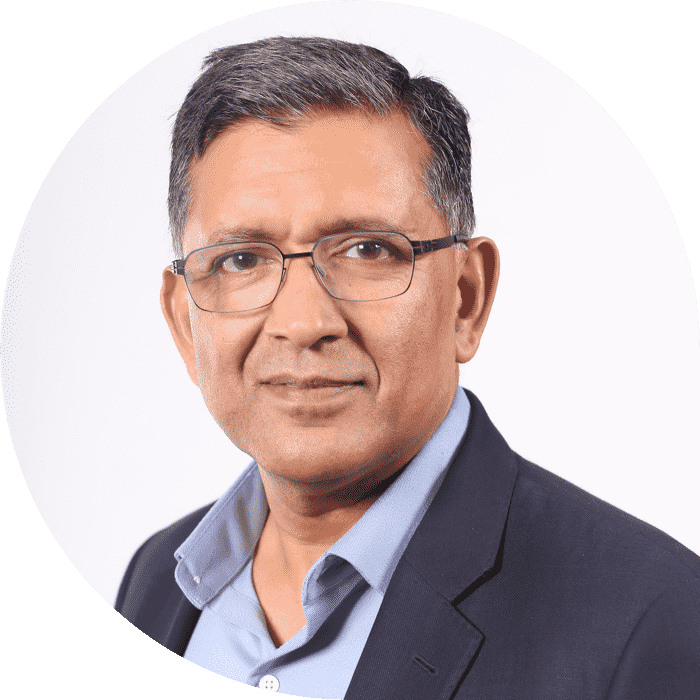 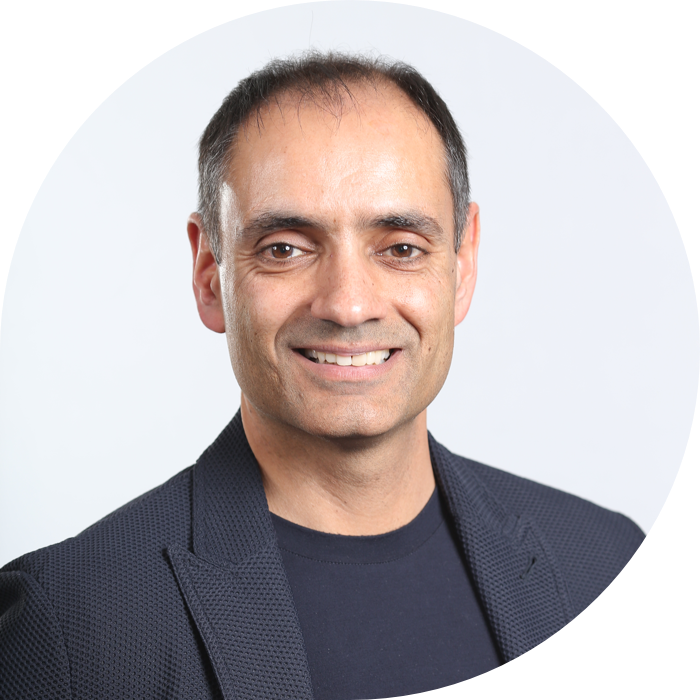 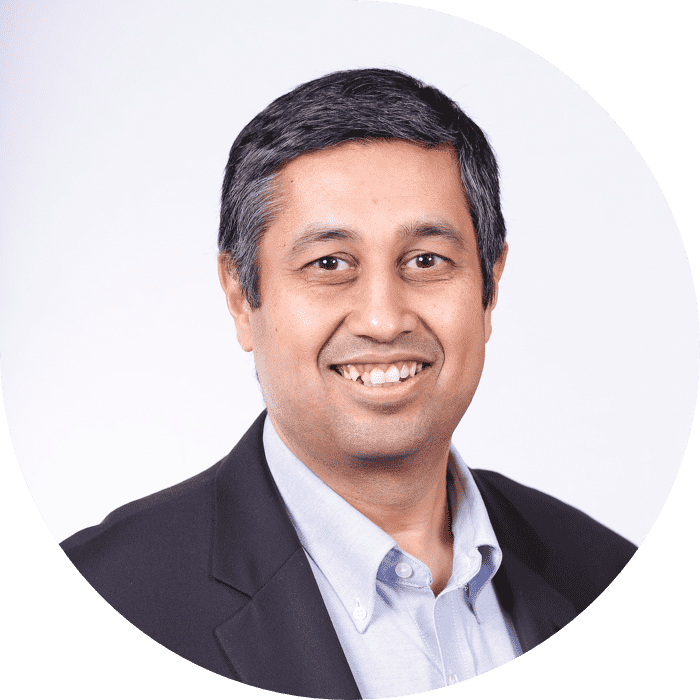 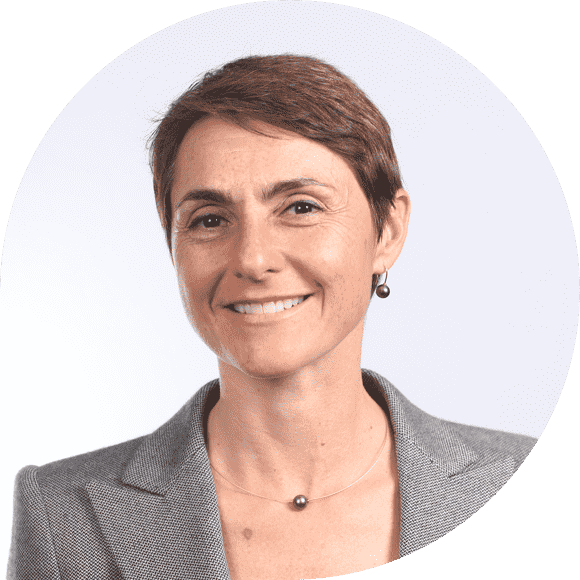 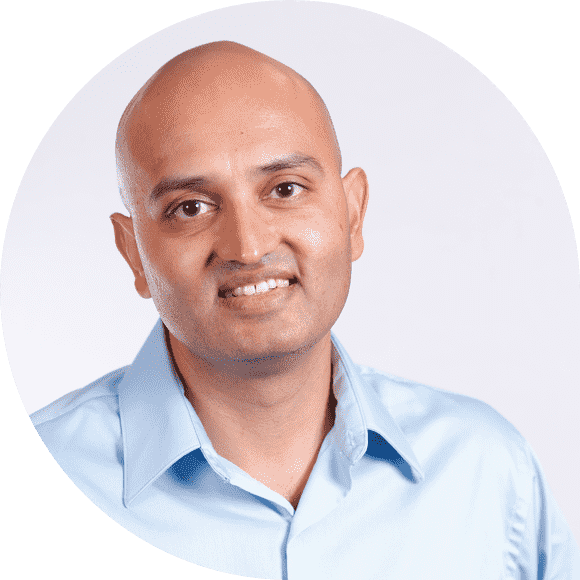 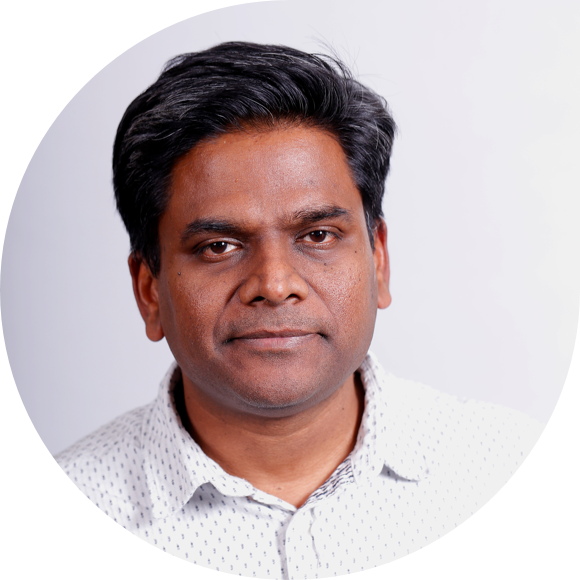 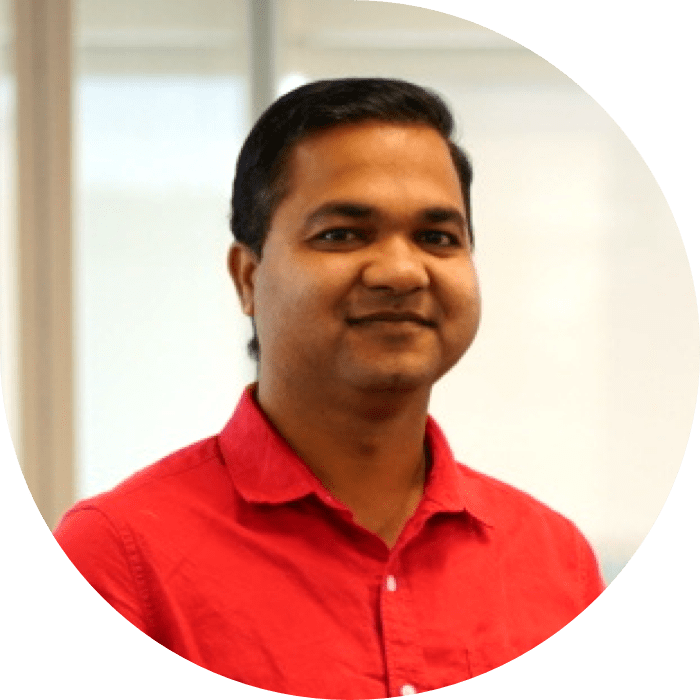 “After working with Amir and Atif at Viptela, we welcome the opportunity to work with their new company, Alkira. After finding that network operations and security teams at many enterprises struggle with configuring and running hybrid service connections, Alkira has built a service addressing that pain. Alkira will provide much-needed agility to businesses as they move to the public clouds and do so quickly in order to adapt to today’s rapidly changing business environment.”

“ Networking for the multi-cloud era requires a different approach, and in today’s climate, remote work is breeding a sense of urgency for a unified solution, Alkira’s team has the ambitious vision to disrupt the status quo, and a proven track record building enduring companies. We’re thrilled to partner with them.”

“ Alkira is revolutionizing networking by creating the first truly complete multi-cloud network-as-a-service platform. The Alkira founders were pioneers of the first wave of virtual networking with SD-WAN. They are tackling the next frontier, multi-cloud, to create the first platform that can enable a company to bring their full network fabric into the modern era.” 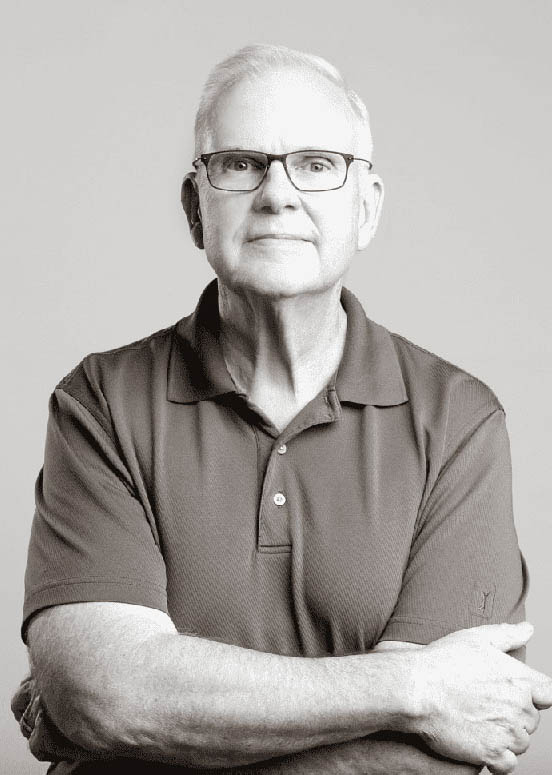 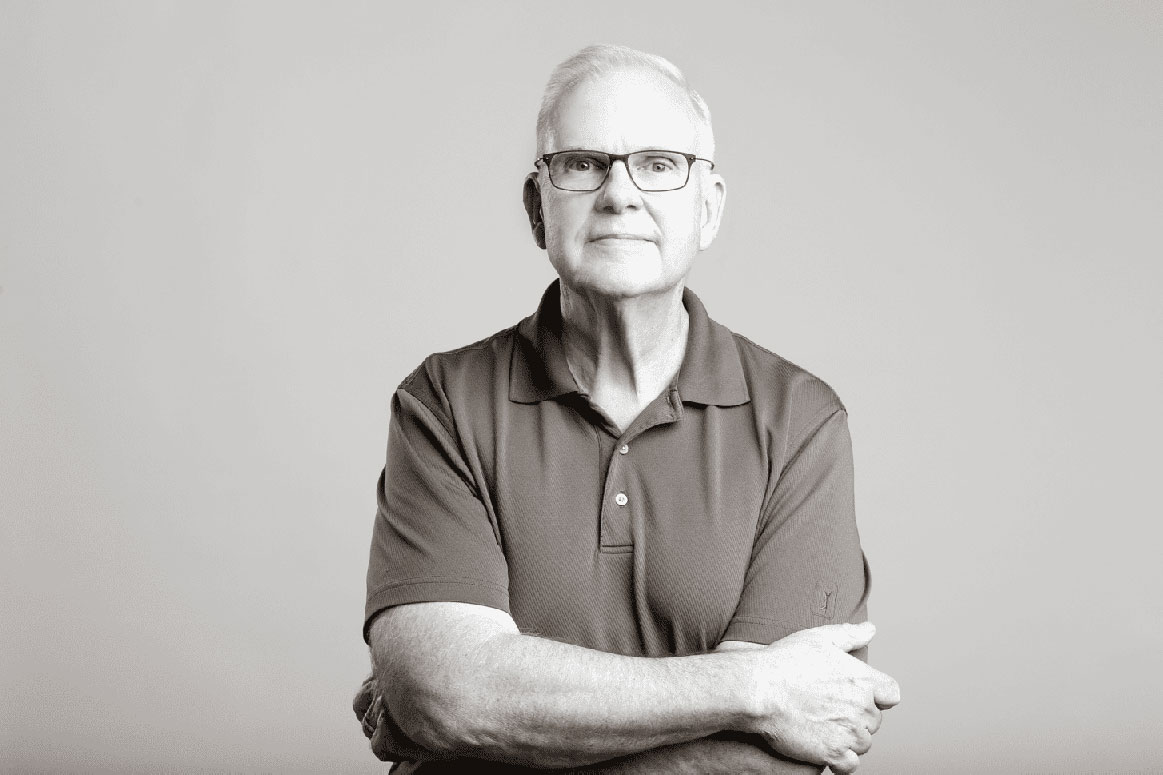 Board Member from Sequoia 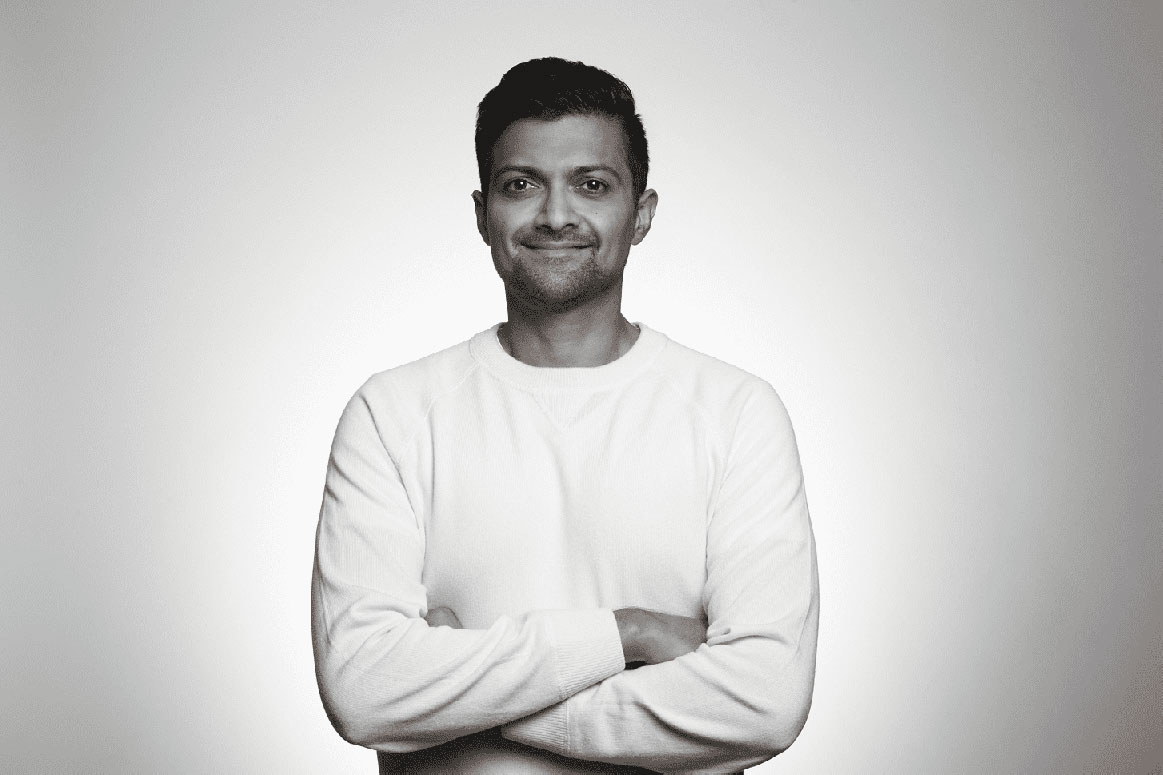 Board Member from Kleiner Perkins

Mamoon Hamid is a Partner at Kleiner Perkins. Mamoon has been an early investor in and served on the boards of some of the most innovative software companies of recent times including Slack, Box, Yammer, Figma and Netskope. Prior to joining Kleiner Perkins, he was a Co-Founder of Social Capital, and prior to that a Partner at U.S. Venture Partners (USVP). He holds a BS in Electrical Engineering from Purdue University, an MS from Stanford University, and an MBA from the Harvard Business School.

As part of the Alkira team, you’ll be joining the most innovative cloud networking company in the world. You’ll be transforming the entire multi-cloud networking market – and your career along the way.

We’re frequently adding new opportunities. If you think you’d be a good fit but don’t see the right position, feel free to reach out to us at [email protected]. 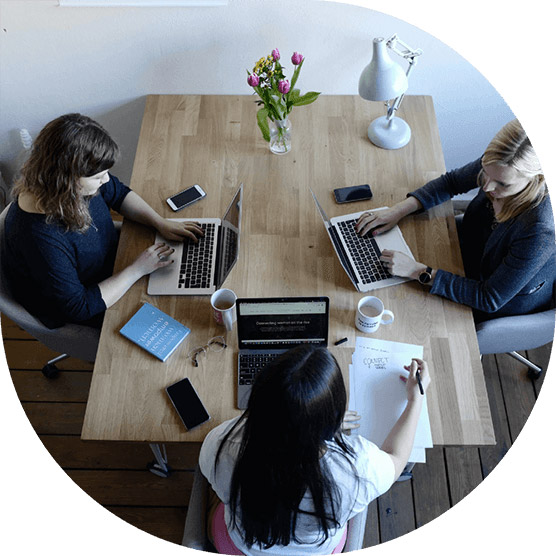 This week startup Alkira emerged from stealth mode. The company launched an on demand multi-cloud network as-a-service that […]

You trust us to run your business successfully. We value that trust more than anything else.
Alkira is committed to achieving and maintaining the trust of our customers.

Trust starts with transparency. We want you to know what data we collect and how we use it to provide our service. Protecting your personal information is very important to us and we take that responsibility very seriously. Read our privacy policy.

Each organization faces unique regulatory challenges based upon industry, geography, and other factors, and the Alkira Cloud Services Exchange™ is designed to simplify compliance and reporting, globally. We are committed to ensuring that our global customers and partners are able to meet diverse compliance requirements. Contact us for more information about Alkira certifications.

Schedule a 30-minute demonstration with a cloud specialist today and we’ll show you how to: 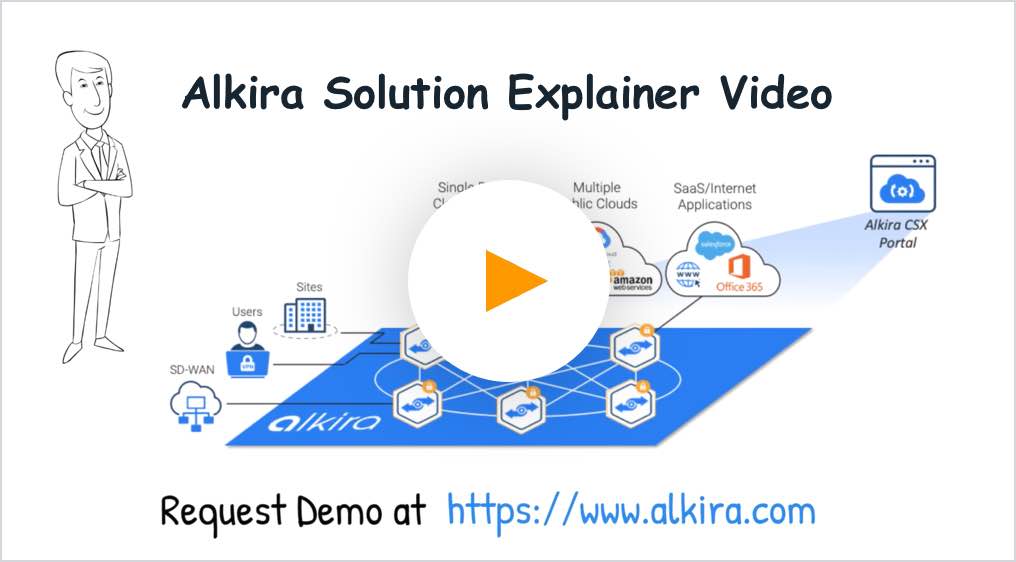 Just draw your new cloud network on a simple canvas, and with one click watch it come to life