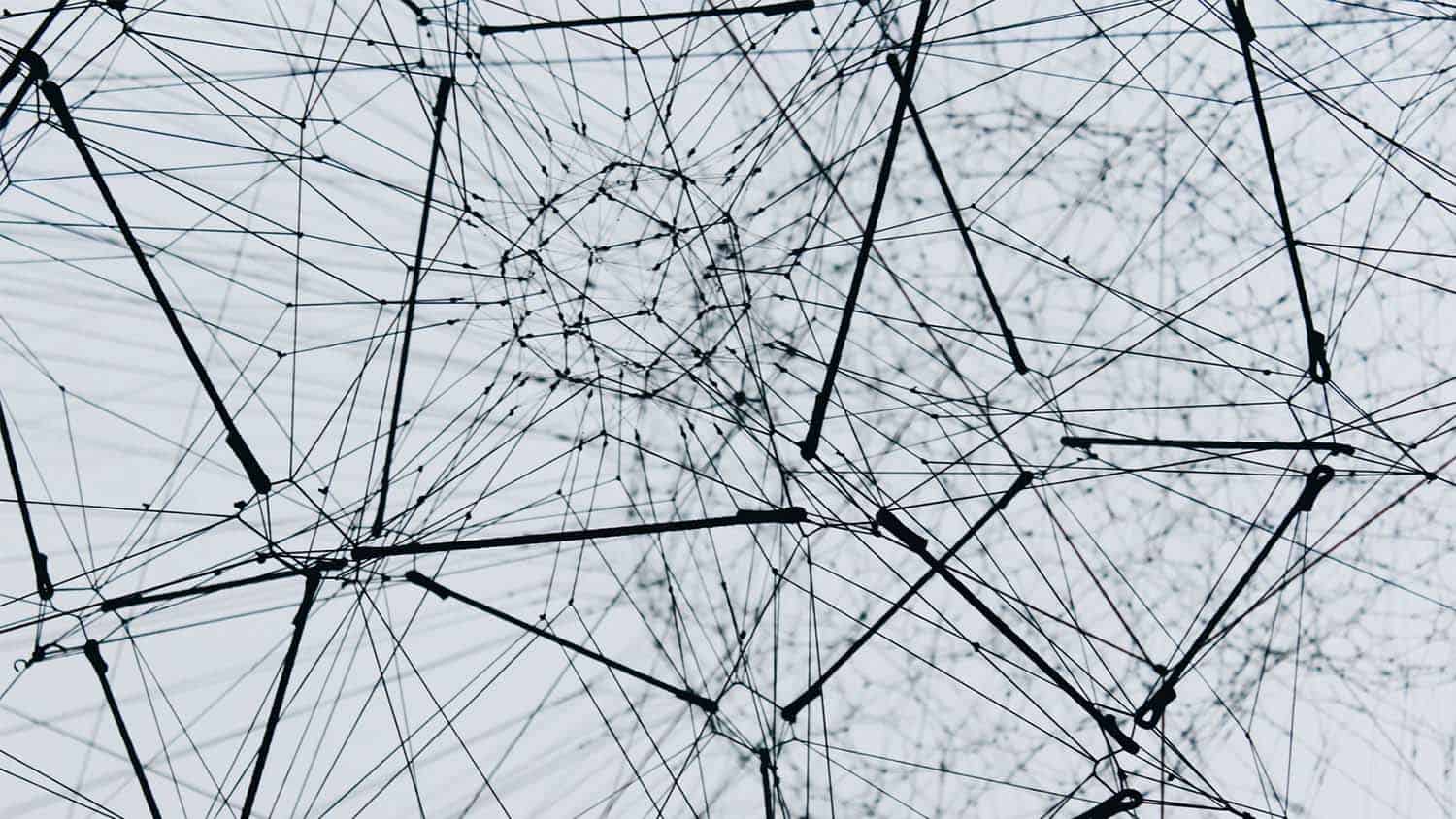 It is no secret that cloud adoption is growing at a fast rate. Industry experts, like Gartner, estimate the cloud infrastructure as-a-service (IaaS) market to grow to $76.6B by 2022. While making the transition, customers are often adopting multiple public clouds, in fact, more than 81% of respondents in a Gartner survey are saying that they use two or more public cloud providers, proving that multi-cloud is real.

In this journey to the public cloud, organizations connect their cloud workloads and services from their on-premise infrastructure using the public Internet or dedicated connectivity. Many enterprise customers typically choose the option of dedicated connectivity to access their mission critical applications. These are the enterprises who have either one or a combination of the below requirements:

Each of the public cloud providers have their own take on dedicated connectivity options:

Every public cloud provider has varying bandwidth options for the dedicated connectivity ranging from 50Mbps to 10Gbps, and as high as 100Gbps for connecting with Google Cloud.

These dedicated connectivity options are provided by the cloud providers in partnership with colocation providers like Equinix, Coresite, Digital Realty, etc. The colocation facilities are acting as the new edge for the cloud network. Enterprises extend their networks to a colocation facility where they are interconnected into the cloud provider’s network by virtue of one of the above dedicated connectivity options.

Today, we will take the example of AWS Direct Connect (DX) as a dedicated connectivity option. AWS DX since its launch in 2012 has been a popular service that enterprises use to connect their on-premise infrastructure with one or more dedicated connections of 1Gbps or 10Gbps. The DX connection provides enterprises with a Layer 3 virtual interface (VIF), which extends from the colocation facility into AWS. Enterprises terminate the DX connection onto their VPCs using a private virtual interface or a public virtual interface to connect to AWS public services, such as Amazon S3 or Amazon Kinesis. Frequently, enterprises grow their cloud footprint quickly and with multiple VPCs. Consequently, they run into the challenge of extending the AWS DX into each of the VPCs. It might not be a very scalable option to have the private VIF connection to each VPC. To mitigate scalability challenges, AWS introduced the concept of Transit Gateway (TGW) with the ability to connect a new type of virtual interface called Transit VIF on one end and attach the VPCs on the other. The Transit VIF can be used in combination with a Direct Connect Gateway (DCG), which is attached to a Transit Gateway.

The Transit Gateway design however has its own set of limitations and restrictions, as listed below:

Furthermore, as I indicated earlier, most enterprises won’t stay restricted to a single public cloud provider, but would rather distribute their workloads across AWS, Azure and GCP. While they extend connectivity into the multi-cloud environment, enterprises are also concerned about securing the traffic to and from the on-premise network, as well as across the cloud instances.

How do we solve this at Alkira?

Speaking with many customers, we also often hear about the lack of network visibility into their infrastructure. In particular for this case, customers need the visibility into how the AWS Direct Connect is being utilized, so they can provision additional connections for even higher multi-cloud throughput and higher availability. Alkira Cloud Services Exchange Portal provides customers with visibility into the health of the connections, bandwidth utilization on each connection, deeper visibility into application traffic, top users, etc.

To summarize, Alkira provides the following advantages to customers with AWS Direct Connect:

Contact us to discuss how Alkira helps simplify the network complexity and helps provide a superior solution for high bandwidth connectivity to the multi-cloud world.

Discover more of Alkira and download a CTO whitepaper at https://www.alkira.com/discover

Hear our customers describe their multi-cloud journey on a Packet Pushers podcast at https://www.alkira.com/discover/heavynetworking/

About the Author: Vivek Achar

Vivek is a Senior Product Manager at Alkira Inc. He has more than 20+ years of experience in networking with a passion to build products and services for Enterprise and Service Providers. During his career, he has worked in technical roles in Engineering, Technical Marketing and Product Management. Prior to Alkira, he worked as a Senior Product Manager in the Enterprise Networking team at Cisco where he helped build the Viptela SD-WAN solution for the Managed Service Providers. Vivek holds a Bachelors degree in Computers from India.

Let’s get you scheduled!

Let us know how we can help.